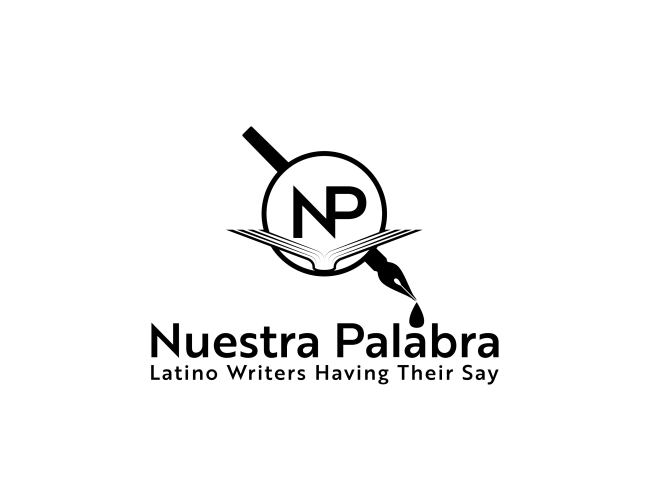 Enterprising Cubans are training replacements  ( pictured above) to serve on the nation’s local chapters of the Committee for the Defense of the Revolution.  Government complaints that the new comrades are overly conscientious have been greeted with national hilarity.   President Raul Castro recently announced that he is sending the one hundred top new Defenders to the U.S in a historic gesture of goodwill to Cuba’s thousands of Miami Relatives. Miami has reportedly asked the CIA how many small planes and automatic weapons it will trade in exchange for 100 highly trained communists.

The Cuban public was not impressed.

“Big deal,” said  several of the  23 doctors who happened to stroll by during Electrica’s fifteen minute  man-in-the-street interview in downtown Havana. “Cuba is full of highly trained communists. ”

Also, an old man selling bananas illegally from a wheelbarrow

“We know there will be changes in Cuba’s future “, pronounced a popular and handsome orchestra leader, who sat on the front steps of a crumbling old mansion divided into fourteen tiny apartments.  He laughed loudly and added, ” But anyone who shows up from Miami whining about getting his grandfather’s land  back will be immediately shipped to North Korea.”

So far,  CIA sources have stated off the record only that the agency will under no circumstances accept any hamsters from Miami.

The Relatives responded by threatening a radio campaign urging Miami  patriots to take down Congress, promising that “Elian will be a picnic in the park compared to this.”

Meanwhile,  Raul has strictly prohibited all canine members of the Committee  for the Defense of the Revolution from sniffing any Party member in public.

“It’s times like this that the president  misses his brother most,” confided Venezuelan leader Nicholas Madura, as he arrived in Havana to lend his support to Raul. The Cuban president greeted  the former bus driver abrubtly, as Madero  stumbled over several of the CIA agents who had been underfoot throughout Venezuela for at least six or seven years.  Castro aimed a swift, well-placed kick at a senior agent as he stamped out of Jose Marti airport, followed by his presidential comrade, who had faced down  American intelligence to be democratically elected.   Castro had just snubbed Vladimir Putin’s offer to poison six rude Cuban bloggers and was in no mood for Russian or American mobsters, frivolous dissent, or ambitious dogs , regardless of breed.  Well, as Fidel had famously said, a revolution is no bed of roses.

Castro stopped, turned to face a crowd of Granma reporters and addressed the nation.

No further word from Havana at press time.

Thank-you to Paul Siemering for sending me the great photo of the Committee in Defense of the Revolution that appears at the top of this post.

I interrupt this program to announce that I’ve added text to my previous post, One Boy’s Pablo Neruda.  I knew you’d all want to stop whatever you are doing and rush to read it,

As always, I aim only to please, and remain your humble and deeply modest servant.

Heh heh heh… or, as they say in Central America !JaJa Ja! 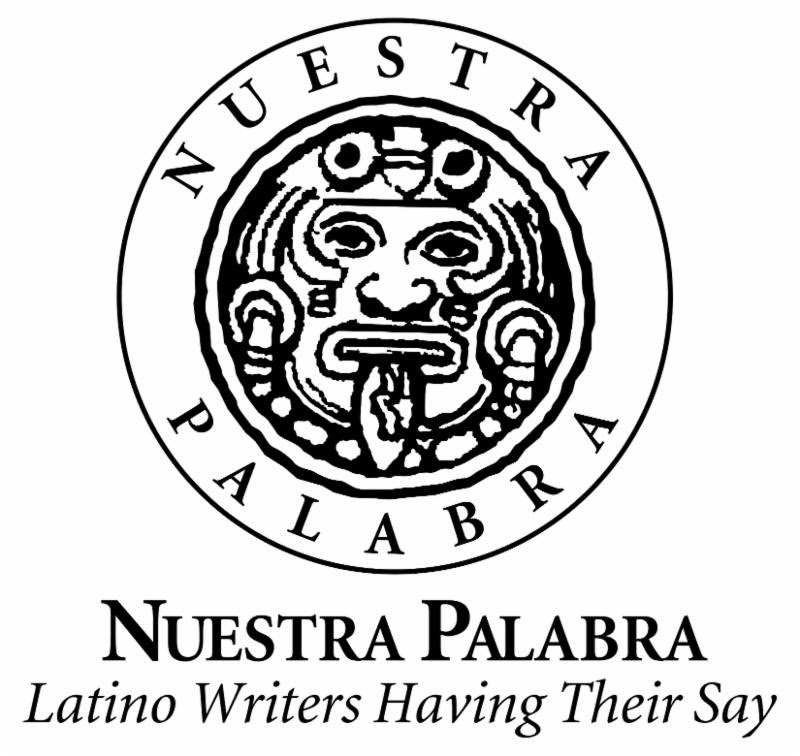 When I was 19, my girlfriend, Shirley, lived on Tiebout Ave, near 183rd and the Grand Concourse in the north Bronx. We spent so much time on the D Train that eventually we came to regard it as a sort of extension of Shirley’s living room. Lurching our way south toward Manhattan or to the deep south of distant Brooklyn, we spread out comfortably (if we were north of 125th St., when seating was roomy), eating Popeye’s chicken and playing cards.

Essentially,  we were proud of ourselves for being smart enough to be young and beautiful in the right place at the right time – and wearing the right shoes.

We had no idea that an afternoon at Coney Island, eating junk food on the boardwalk and taking off our gigantic shoes to wade in the dirty surf wasn’t everyone’s idea of great good fortune. We didn’t realize that our huge shabby beachfront was actually a slum.

Yes, it was rundown, but its dimensions remained glorious and, for us at least, gleamed with adventure and a kind of abundance. Even the scale of its decay was impressive, although I think the miles of South Bronx rubble we regularly passed through had enabled us to sort of look through decay.

At any rate, seagulls still circled in the bright sky, the air still smelled of salt, waves rolled in and ships passed on the horizon. People did spread blankets on the sand and win stuffed animals for their kids in the shooting galleries.

Above all, people ate. A lot. But nobody ever loved Coney Island food, or ate as much of it, as my girl Shirl and I.

In much the same way, we thought everyone would wander the north Bronx’s Concourse if they possibly could, checking out the stacks of cheap and desireable stuff piled high on the sidewalk and eating huge mounds of greasy noodles.

Shirley and I turned heads in a city that wasn’t inclined to turn its head for anyone: women, men, teenagers – suddenly, it seemed that the whole world wanted to dance with us.

This adolescent thinking may well have been a case of arrested development, but it turned out to be a good thing, since actually neither Shirley nor I was at all certain that we even belonged in the world. We tried to act stuck up, but we could never pull it off. Actually, we were immediately delighted to be almost anybody’s friend.

Looking back, I think of us fondly as Life’s Cheap Date

” Hey! I SAID I’m back! Wait! Don’t you want copies of my press release… check out my statement on Twitter!”

Andrew Reynolds, thanks a bunch for your generous cat  advice.You were right – Julio is almost twice as old as I thought he was, and thus didn’t make front page news. He’s evidently  not a WILD BEAST, but merely an adolescent, just as you diplomatically suggested.

VALERIE DAVIES – no, not you…move over, lady..yeah, YOU; thank-you, dear friend for hearing the distress call of a fictional cow seperated from a fictional herd on the other side of the planet.

Your  ears got so sharp from listening via your heart.

Oh I can’t find your email adress: can you send it to me?

ELLEN HAWLEY: You should get a medal for your patience. Please forgive me – I had no Internet acess at all. I’ll write soon!

Rosaliene Bacchus, Robyn Jambo, Derrick J. Knight, Stuart Bramhall, Ashi Akiri, Lens 1: thanks so much – and please everyone else – please forgive my haphazard brain for not listing all the rest of you dear lunkheads.

I have more notes for the rest of you lot, so please come by soon, and I’ll be over your way ASAP. (I’m still looking for lost files!) 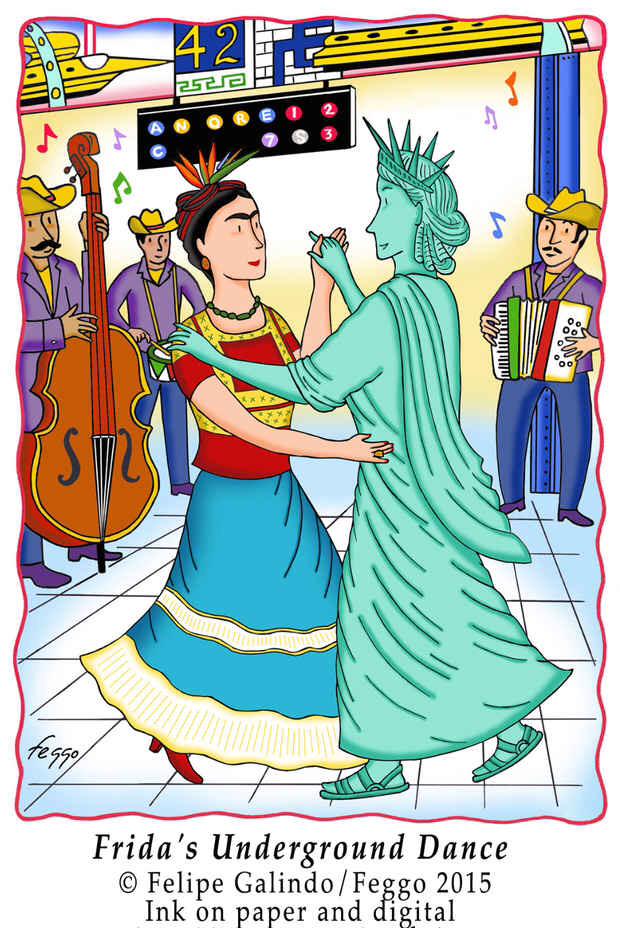 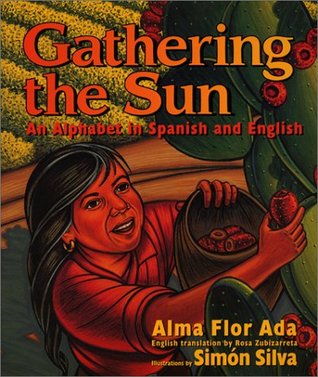