LatinaLista — In the small town of Concepción Chiquirichapa in the highlands of Guatemala, two young Mayan girls did an extraordinary thing that gained them international attention. Bucking cultural tradition, Elba and Emelin spoke up for the girls in their community by going directly to the town’s leading politician for help. The girls convinced their local mayor to help support girls in getting an education, finishing school, not having teen pregnancies and preventing violence towards girls.

Elba and Emelin drafted a policy for the mayor. He and other government officials were so impressed that because of the girls’ hard work, a special department was created in the town to help women and girls. The new department was awarded a budget of over $200,000.

Elba and Emelin’s story was made into a 16-minute documentary (already garnering film festival awards) and aptly titled “Poder.” Directed by Emmy-winning filmmaker, Lisa Russell and Elba and Emelin playing themselves, Poder takes viewers alongside the journey of how two indigenous girls from Guatemala not only found their voice to speak up but made themselves heard and accomplished their goal. 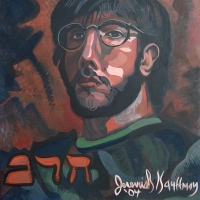 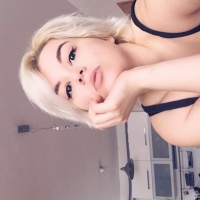 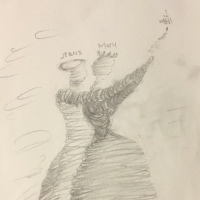 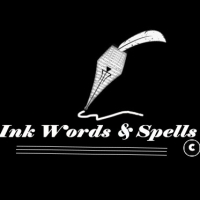 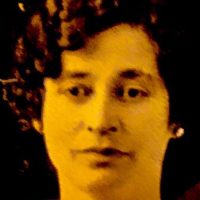 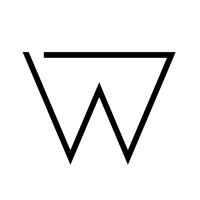 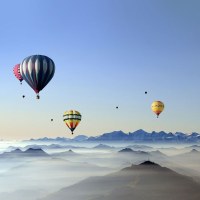